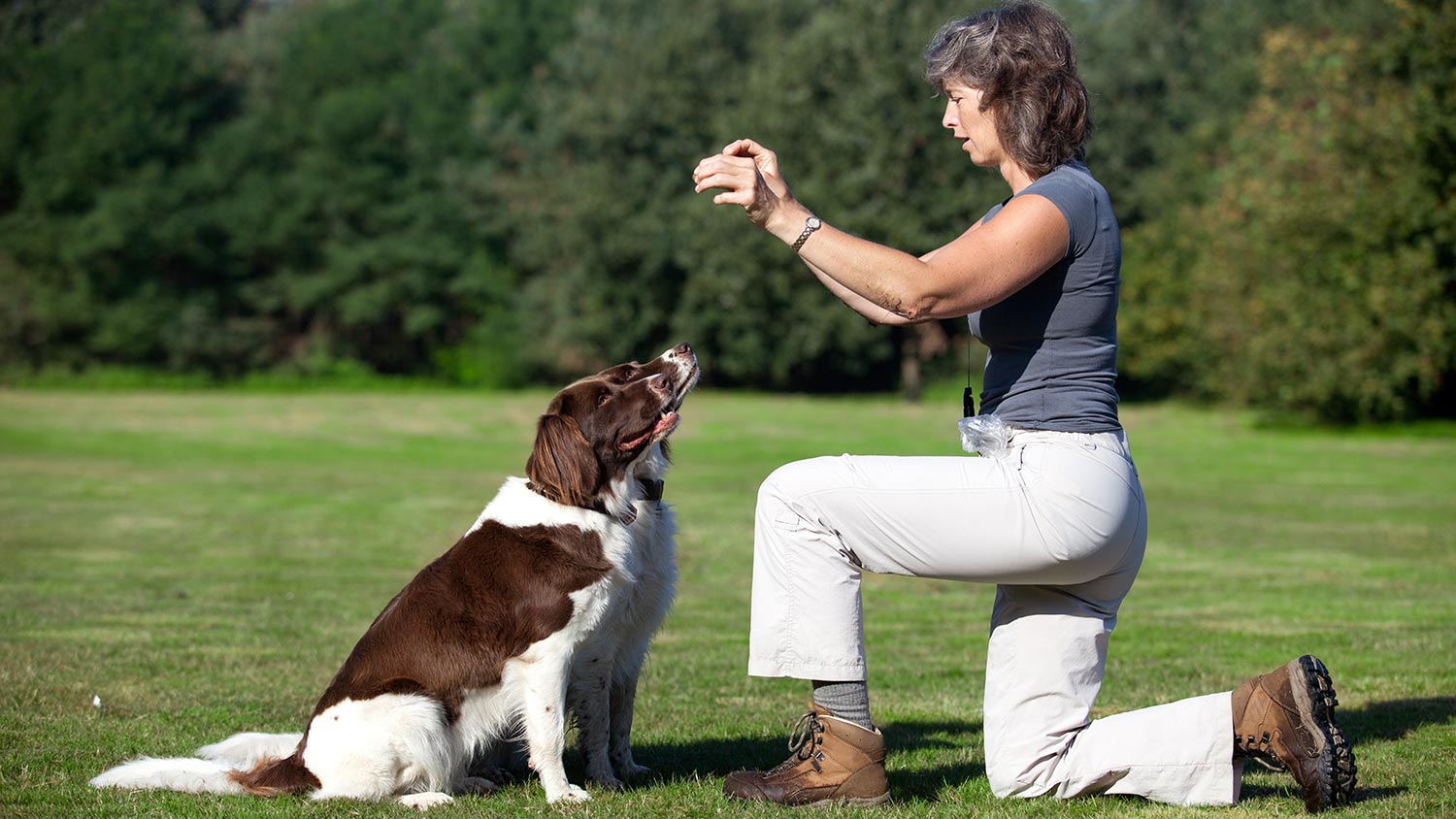 Step three: teach him how to sit using verbal commands instead of treats. For example, say “sit” repeatedly when you see him begin to sit. Continue using this until he understands what you are asking of him.

Step four: you can now start crate training your puppy. Place him in his crate for at least twenty minutes per day, but preferably an hour. Once your puppy has had enough time in his crate, remove him from his crate and let him out into the living area or wherever you have designated as his designated area. Don’t allow him to get out for more than ten minutes.

When he does come out, reward him with a treat and praise him for his behavior. This will help him develop a habit of going out of his crate every time he is ready to go out. This will also keep you and your family from having to take him out every hour.

It is important to remember that proper sit command instruction will help you teach your puppy how to sit and be consistent. Remember that you need to be consistent and this will pay off in the end.

Another thing that will help your crate training to be successful is to train your dog to stay in his crate. If you have a lot of distractions in your house such as TVs and loud noises like children playing, try leaving a crate that is empty during these activities. For example, leave a crate that is empty of food so that your puppy does not chew anything while he waits for you to go to return after taking the food outside.

After crate training, the next step will be to introduce the crate to your family. Bring him to his crate and put him inside, then remove him from the crate and hold him there. While he waits for you, give him praise for staying where he should, and not treats.

Reinforcement is always better than punishment when training. Be sure to use both positive and negative reinforcement as you teach your dog to sit, stay, and stay.